Satellite Maps of Attica and Athens

Satellite map of Athens city and of Piraeus port. Athens is the capital and largest city of Greece (±4.000.000 with suburbs). It is one of the world's oldest cities, with its recorded history spanning over 3,400 years.  Classical Athens was a powerful city-state, it is widely referred to as the 'cradle of Western civilization and the birthplace of democracy'.

Most important in the city center, on foot or by bus: 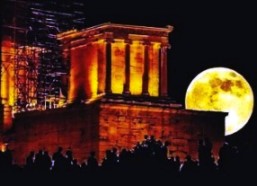 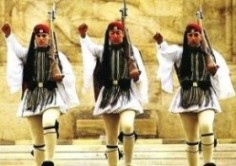 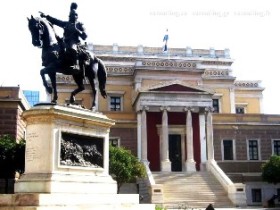 Discover the Greek Islands by a different way: Enjoy a sailing cruise from Athens, and visit in comfort 4-5 islands in a week (overnights).  Our Yacht fleet - s/y Atlantis 43 - Cabin charter

This is "Original Google map'.  Choose 'Satellite' or 'Map view'.  If you select 'view larger map ' you will leave our website.